Profile and Accreditation of The Management Department of UMN Computer Science, is one of the most popular science college major. (Source: Unsplash/Desola (Sector-6))

Computer science is the first on the list of the most popular majors among science students. This is a great major for those who are good at problem-solving and interested in learning about computers, playing with data, building websites, Artificial Intelligence, programming robots, and more.

Maybe you’ve heard of it or read about it; this college major is very suitable for science students and is in great demand because of its excellent job prospects! It is estimated that computer science-related jobs will continue to grow and be sought after until 2030 and beyond! With this degree, graduates can work in various fields like software developers, data scientists, UX Designers, AI engineers, and game designers.

This one science college major is similar to the computer science major. The field of computer engineering tends to prioritize the design and development of computers. In contrast, computer science emphasizes computational theory, with a greater focus on cybersecurity, algorithms, and computer networks.

Science students who like to learn and are interested in life are welcome to major in biology. Biology majors study the science behind living organisms, such as the origin and life history of animals and plants, as well as their characteristics, functions, processes, and habits. Biology has branches: botany, zoology, human biology, and microbiology. Biology graduates can work in the fields: Researchers, Biologists, Lecturers, Microbiologists, Nanotechnology Experts, and others. Although, an industry like this will look for people with a masterâ€™s or doctorate degree. Science students who has a passion for animals can become veterinarians. (source: Unsplash/@priscilladupreez)

Science graduate students can become human or veterinary doctors. Suppose you think becoming a doctor for humans is too mainstream and is sought after by too many people. In that case, you can try becoming a veterinarian, especially if you are an animal lover. Did you know? Indonesia desperately lacks veterinarians!

According to data from the U.S Bureau of Labor Statistics, veterinary employment is projected to grow 17 percent from 2020 to 2030, much faster than the average for all occupations. Approximately this decade, there will be 4,400 vacancies for veterinarians annually. Engineering major and its branches is highly needed by industry 4.0. (source: Unsplash/@thisisengineering)

Depending on the branch of engineering you may take, engineering graduates can work in the fields: Data Science, Civil Engineering, Biomedical Engineering, Aerospace Engineer, and many more. Are you interested in studying engineering? UMN has 5 study programs under the Faculty of Engineering & Information, which can be seen here.

Those are five science college majors that you can choose when you go to college! As you can see, most of the science college majors in demand and need are Science and Technology majors. This is because of the world’s need for people (who tend to be in the fields of science and technology) who can help develop industry 4.0 and above. Want to learn how you can contribute to industry 4.0? Let’s study with UMN! 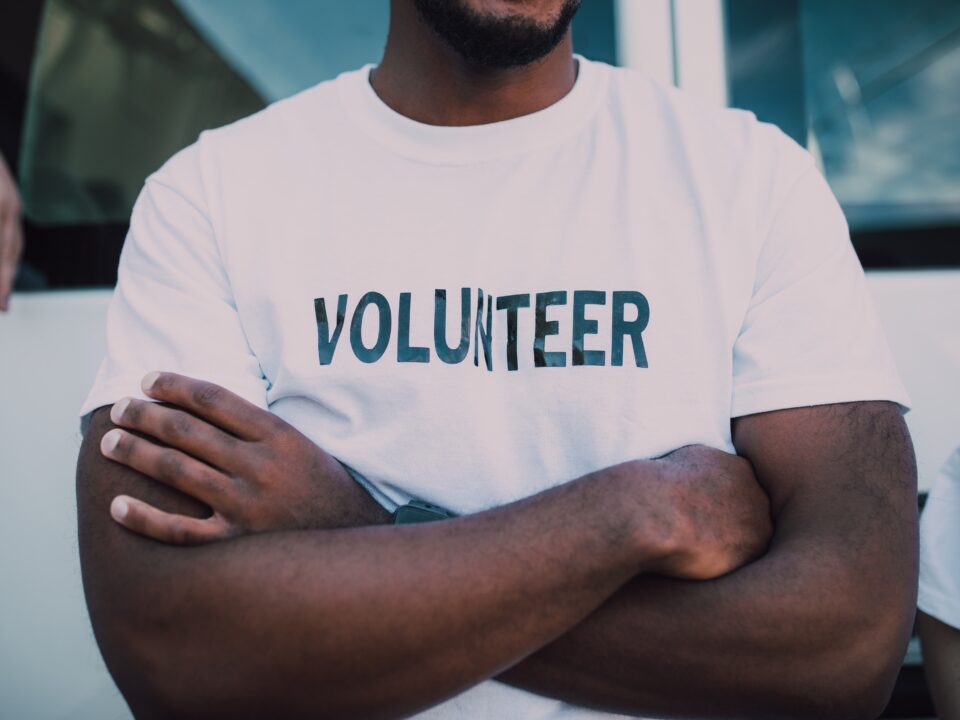